Self-assembling proteins are candidates as building blocks for “smart” biomaterials that can potentially exploit the rich structural and functional properties of proteins. This has led to the design of new self-assembling protein structures such as these icosahedral protein cages. Since icosahedral protein cages can encapsulate large volumes, they are often used for vaccine design and targeted drug delivery.

Three different magnification (scan sizes) of PiFM images are compared with SEM images of individual self-assembled icosahedral protein cages. The PiFM images were acquired as separate scans in order to check the repeatability of the unusual shape (not quite circular) and signal contrast that occurs within the structure. The sizes and the hexagon-like outline of the shape observed in PiFM images agree well with the SEM images shown below the PiFM images with the same magnification; images are displayed so that the scale bars are equal. PiFM images show contrast within the cage that hints at different facets whose edges and faces exhibit different amide I (1666 cm−1) signal strength; since the excitation light is predominantly polarized along the tip-axis, the image shows polarization dependent response of the amide I band.

In an earlier publication of Ajitha Cristie-David and Neil Marsh’s work, Evaluation of denovo-designed coiled coils as off-the-shelf components for protein assembly (doi: 10.1039/C7ME00012J), a compelling argument for spatially resolved PiFM is made. If we can identify favorable conditions for protein self-assembly, we may advance the future application of coiled coils in the construction of large-scale protein assemblies:

“These observations suggest that by screening a fairly sparse matrix of spacer lengths and coiled coil strengths, it should be possible to identify conditions for successful protein assembly in many cases.”

We are excited to continue this story with the researchers at the University of Michigan! 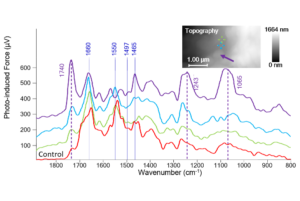 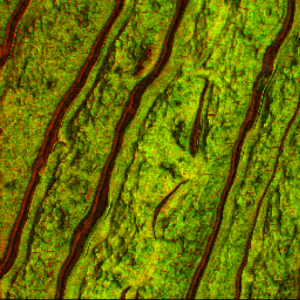 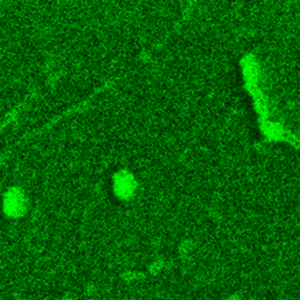